Parentages and pedigrees of breeding germplasm are essential knowledge for effective crop genetic improvement.They are within the larger field of genetic relationships (Figure 1). Using DNA-based diagnostics to confirm or reveal such genetic relationships is the simplest way that breeders can become DNA-informed.

Breeders intentionally make crosses. The intent is to assemble superior new combinations of alleles. Choosing which mother and which father to cross in each crossing pair is the breeder’s only means of controlling the starting lineup of alleles. Thereby, within a maximum of four alleles per locus for diploids, and across all loci of the genome but somewhat restrained by the force of linkage, breeders create new, and recapitulate successful, allelic combinations.

Crossing assembles alleles from the four grandparents – or even more sources considering prior generations. This assembly of grandparental alleles is usually implicit, but is part of the conscious decision-making process of the most far-thinking breeders. Crossing also provides the opportunity to segregate away unwanted alleles and replace them with neutral or even positive versions.

A major limitation of meiosis, a process that each genome must pass through to get to the next generation in our crops, is that segregation and recombination is probabilistic, not deterministic. So, breeding gets called a numbers game, a roll of the dice, and serendipity is recognized as playing a major role.

With a “numbers game” point of view, practices such as open pollination and mass selection seem attractive. These practices for generating large numbers of seedlings were the only way that early crop improvers could make advances through the generations, in the centuries before the “enlightenment” of controlled hybridization pioneered by Thomas Knight in 1790.

Planning, controlling, or knowing the paternal contribution to the next generation of potential cultivars adds the opportunity to target the assembly of the other half of the possible desirable alleles that a new cultivar might have. Compared to letting nature add random alleles onto those of a superior mother, controlled hybridization is both more efficient and more creative to reach envisioned goals. With controlled hybridization and Mendel’s laws, breeders have valuable insight and tools for increasing the genetic potential each generation.

Know what you have

To effectively create masterpieces, and especially to create them over and over again, you need to know what you have and if your applied techniques are having the intended effects.

Before crossing, parentage and pedigree knowledge defines the palette of colors available for painting the next generation’s canvas. Lack of that knowledge is like reaching for each new hue blindly – new or desired allelic combinations only randomly appear.

After crossing, parentage and pedigree knowledge determines whether the intended colors were actually used and where that vivid green or vibrant crimson really came from. Lack of that knowledge leads to assumptions, that red and blue somehow makes yellow – the contributing sources of exciting new allelic combinations are not really known.

Upon commercial release, parentage information carries a lot of weight. Prospective growers of a new cultivar often use parentage as a proxy for genetic potential in the absence of more rigorous information or simply as an easy-to-understand shortcut. Both the good and the bad are imagined: “Honeycrisp is the father? Then I expect it to be much crisper than everyday crisp. But I’m concerned that it also inherited being prone to bitter pit. Oh, but the brochure provides evidence that it is free of bitter pit. Good to know.” The absence of such parentage information undermines a grower’s ability to make an informed decision. And knowledge of cultivar parentage and pedigree connections captures the fascination of the public – probably because rosaceous crop cultivars and their pedigrees are quite analogous to humans and our pedigrees.

What the DNA reveals

Traditional breeding approaches of careful observation, clonal propagation, diligent labeling, historical record-scouring, and statistical analysis have served fairly well to obtain such knowledge in past decades. But not well enough.

DNA-based information such as from RosBREED’s genome-scan studies reveals in apple, for example (other rosaceous crops are similar):

RosBREED’s SNP array genome scans have provided unprecedented resolution in determining genetic relationships. The data itself has been combined with powerful statistical techniques. For example, Eric van de Weg, RosBREED collaborator and a team leader of the European FruitBreedomics project, has developed clever approaches for not only ascertaining parentage but also reaching across generations of missing ancestors to confirm or refute more distant pedigree connections (Figure 2). 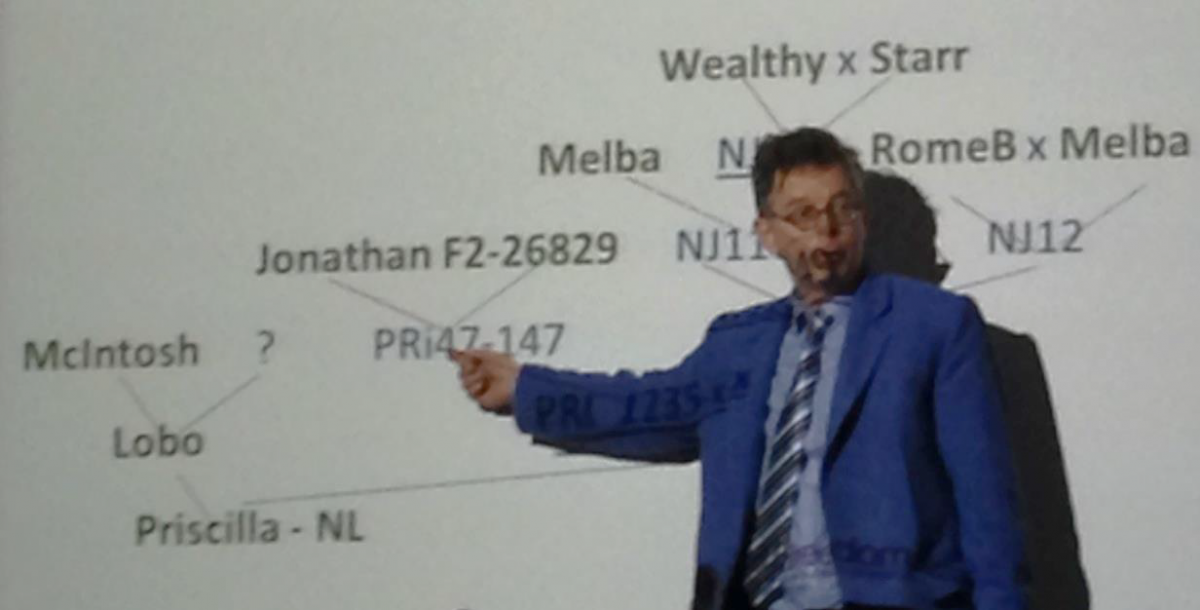 Figure 2. Eric van de Weg in his natural habitat: discovering the inner workings and revealing the explanatory power of a rosaceous crop pedigree.

SNP arrays are no longer a research tool only. U.S. community breeders of peach, apple, and cherry can get their own germplasm (parent pool and elite selections) DNA-profiled at high resolution to reveal or confirm parentages and pedigree connections. Strawberry is soon to follow. To find out more, contact me at cpeace@wsu.edu