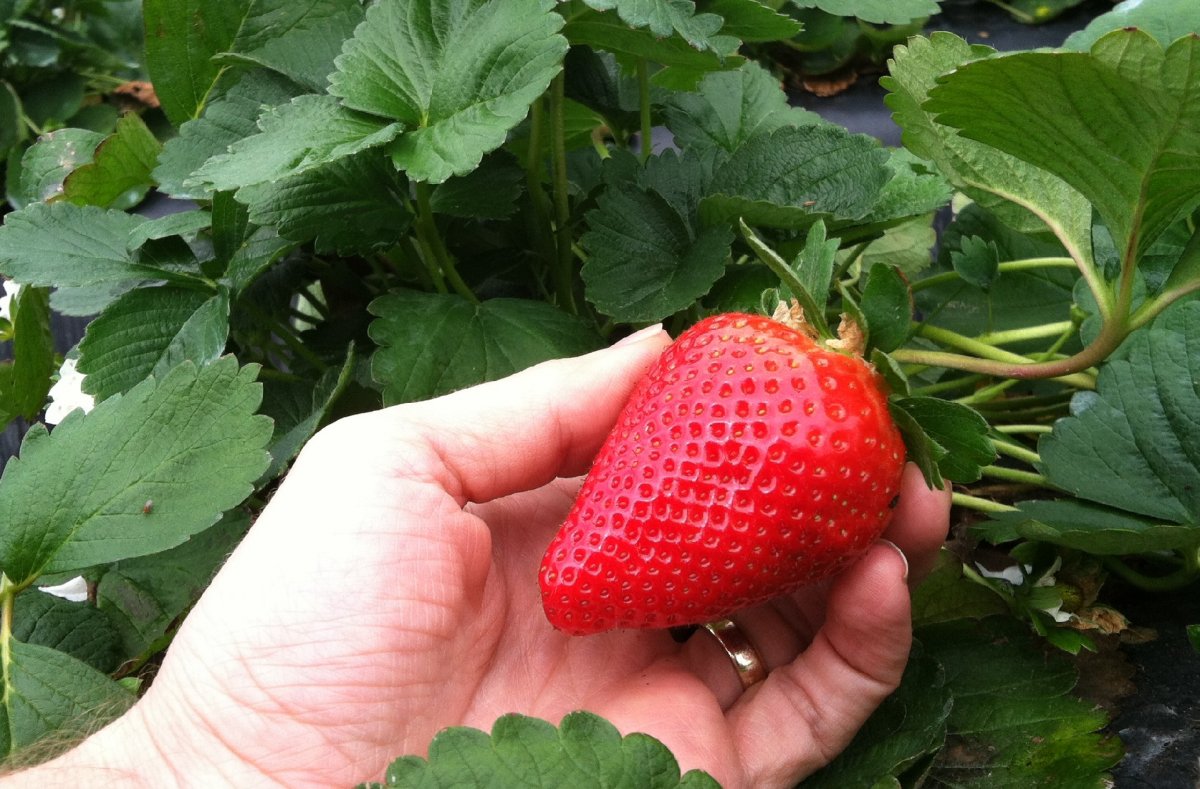 This strawberry was recently released from the University of Florida (2013), and in an interview with Dr. Whitaker, he listed some unique features of this variety.

What are the unique features of Florida127?
Its combination of early yield (grower demanded) and sugar content (consumer demanded) along with fruit size (wholesale buyer demanded) make it desirable for multiple levels of the market chain. 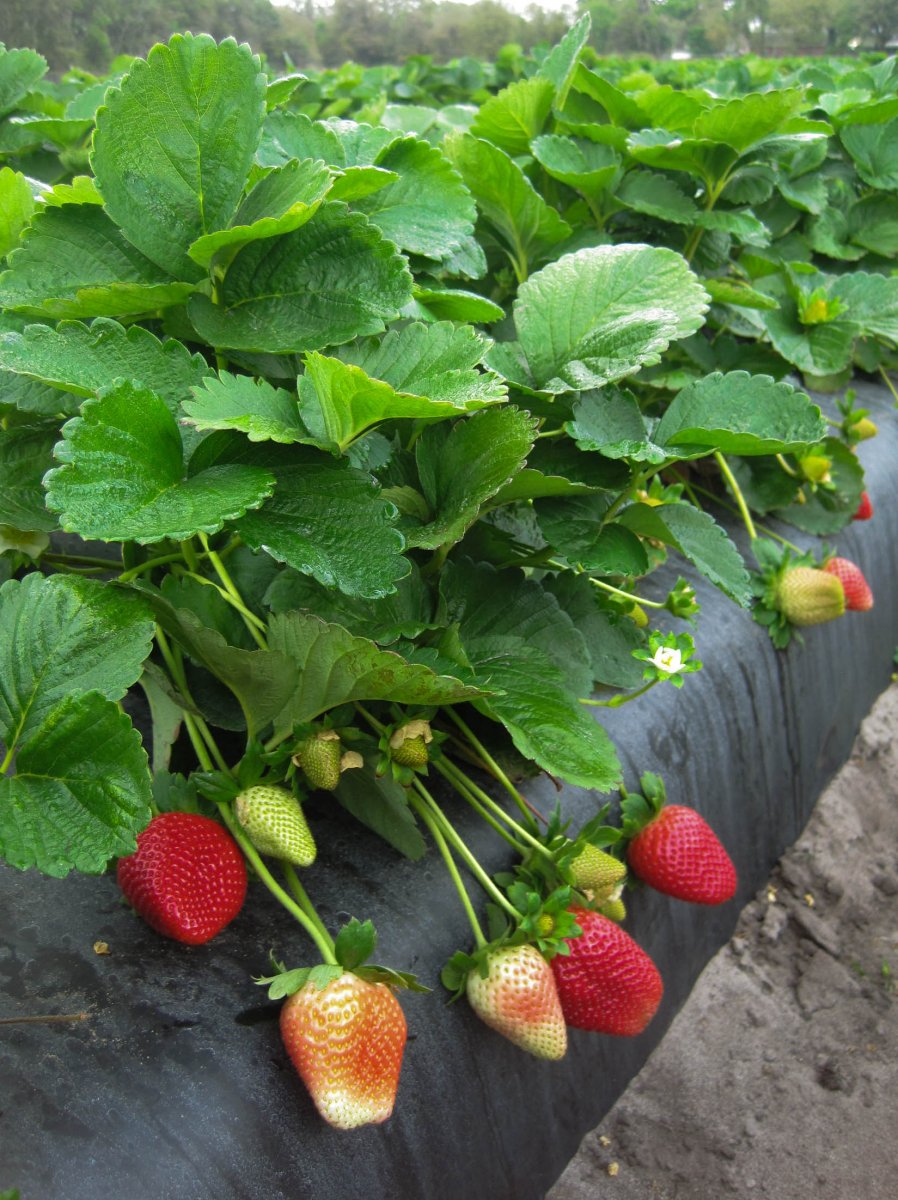 To have made a cross during the winter season of 2008-09, and then to have chosen the seedling in 2009 – what was it that caught your eye about it? It’s a fast turnaround!
We only have one season at the seedling selection stage due to the nature of our annual production system. But you are right, this one caught our eye particularly early on. It was actually randomly selected for inclusion in a genetic study, which used a mating design and progeny testing to estimate genetic parameters. When we took a look at the clonal values of the various seedlings for an index of traits, one seedling came out on top, mainly due to its unusual combination
of high yield and high soluble solids. In the very next year of testing it again impressed and was, thus, moved to our advanced trials at an unusually early stage.

What is the pedigree of ‘Florida127’?
It is a cross between WinterStar™, a 2011 release known for its fruit firmness and high early yield, and FL 02-58 as the pollen parent, a selection with high fruit firmness, excellent flavor and open plant habit.

What was the size of the family among the other seedlings that ‘Florida127’ was chosen?
Approximately 100 seedlings

How will ‘Florida127’ be used for the RosBREED project?
It is a parent in several populations used for QTL discovery and validation for important fruit quality traits including yield, fruit size, soluble solids content, and angular leaf spot resistance.